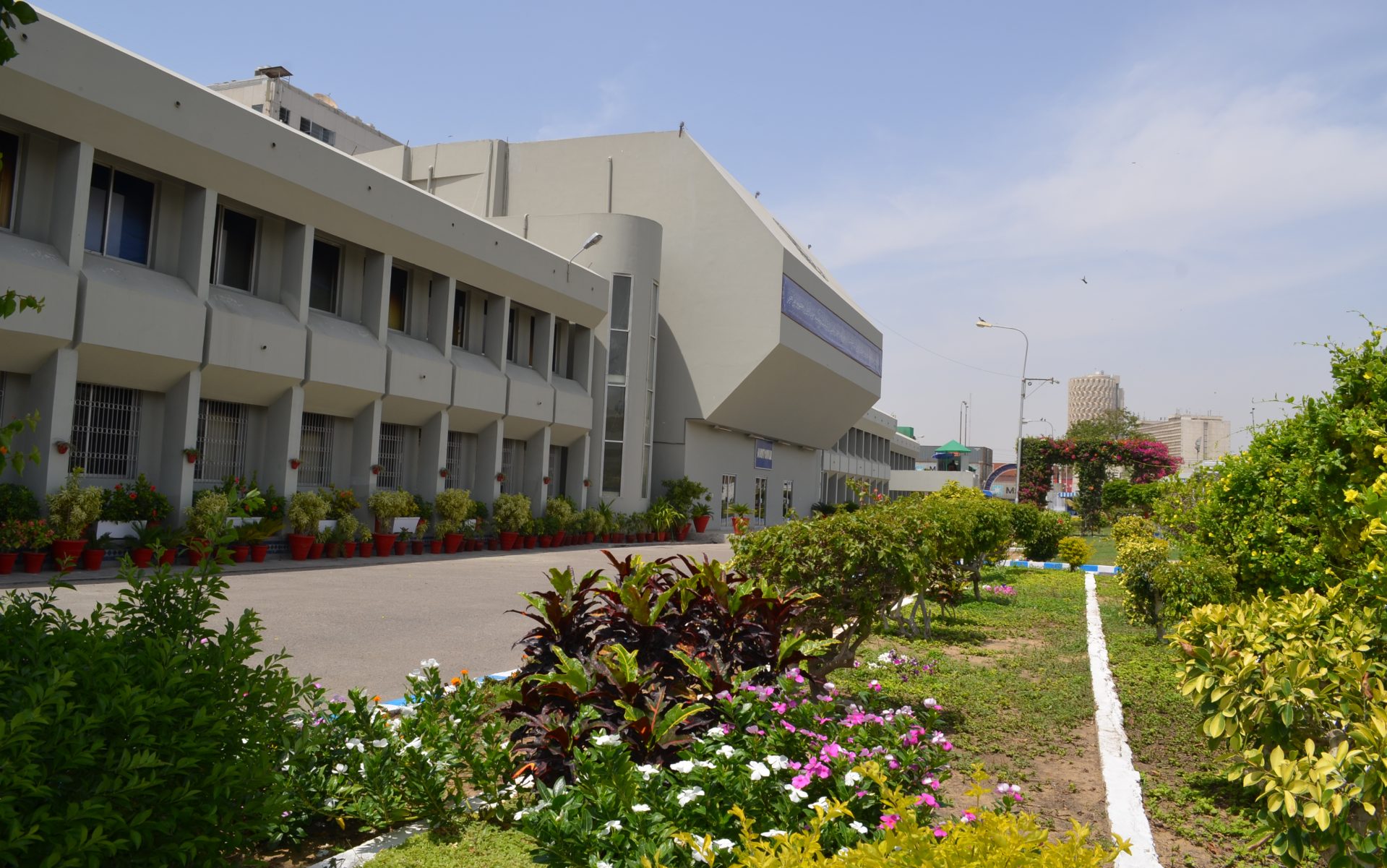 Message By the Principal BCK NORE-I for CAIE Toppers in the World, Country and Region.

Top in Pakistan | Top in Region 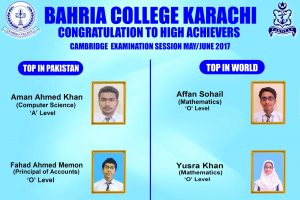 Annual Sports Day of Junior Section Navy Heights was held on Friday, 15th December, 2017. It is an annual feature of the Junior Section with 100% participation of the students. The chief guest was our honorable Principal, Capt. Zaheer Ahmad.

The program started at 9am sharp and ended at 11am and was attended by almost 350 parents, as only one parent was invited due to the limited seating capacity. Medals were awarded to 1st, 2nd and 3rd positions.

All the races were designed according to the age and exercises of Montessori System, such as rolling of mats, beading for the eye-hand coordination etc.

There were two aerobics displays by Advance and Prep classes on songs which were thoroughly enjoyed and applauded by the parents.

The students were looking very smart in their PE uniforms, especially made for the occasion and will be worn by the students on their PE days throughout the session. Similarly the teachers were also in their white dresses, with colorful scarves and hats.

Overall the program was a success because of the hard work and enthusiasm of all the teachers as every teacher was in charge of her individual race.